San Francisco, Oakland is sometimes bypassed in lieu of its popular neighbours. Though, don’t let that sway you, there’s a heap of the best things to do in Oakland that’s well worth a gander. Even more, it’s a great city to include as part of a wider Californian road trip. 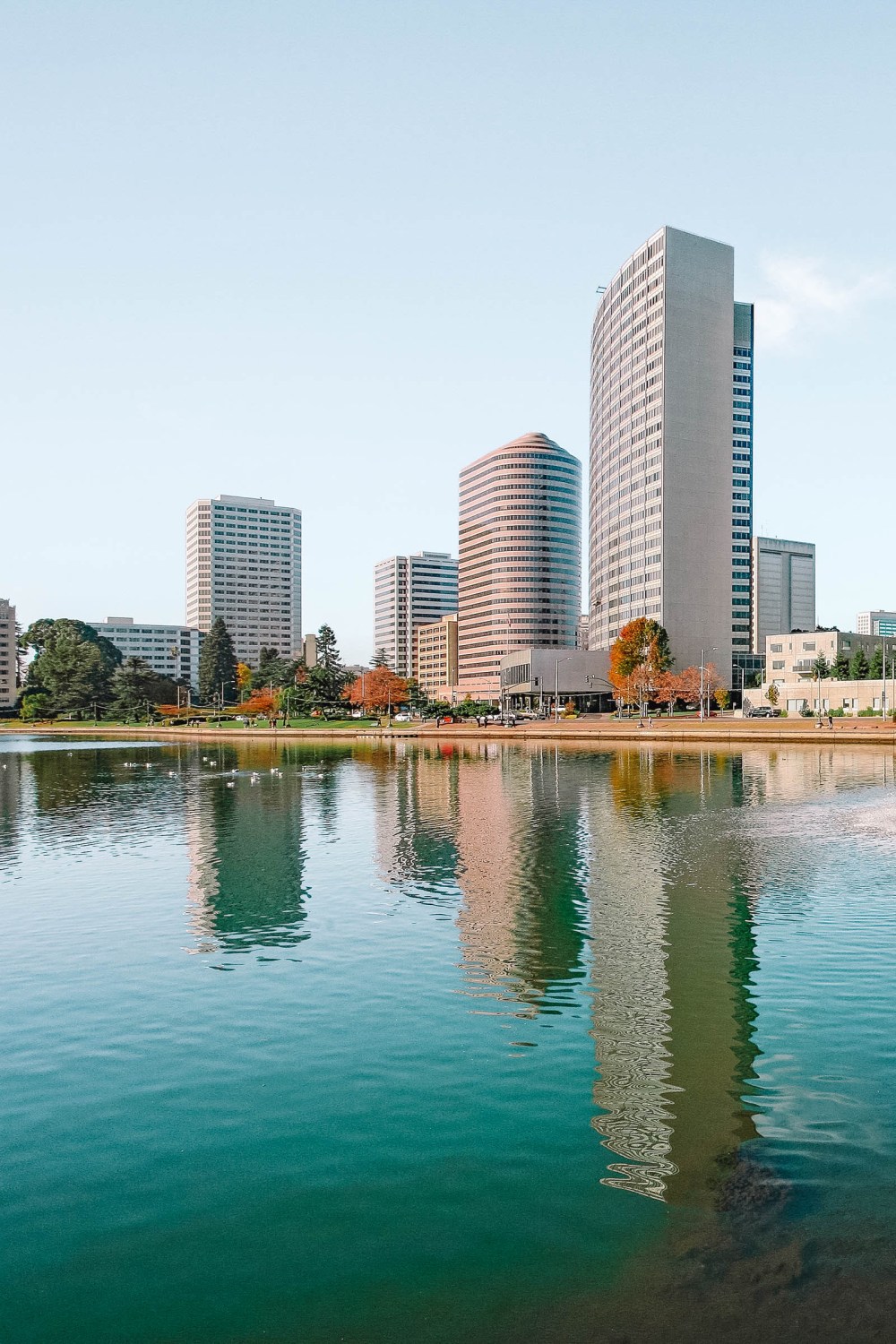 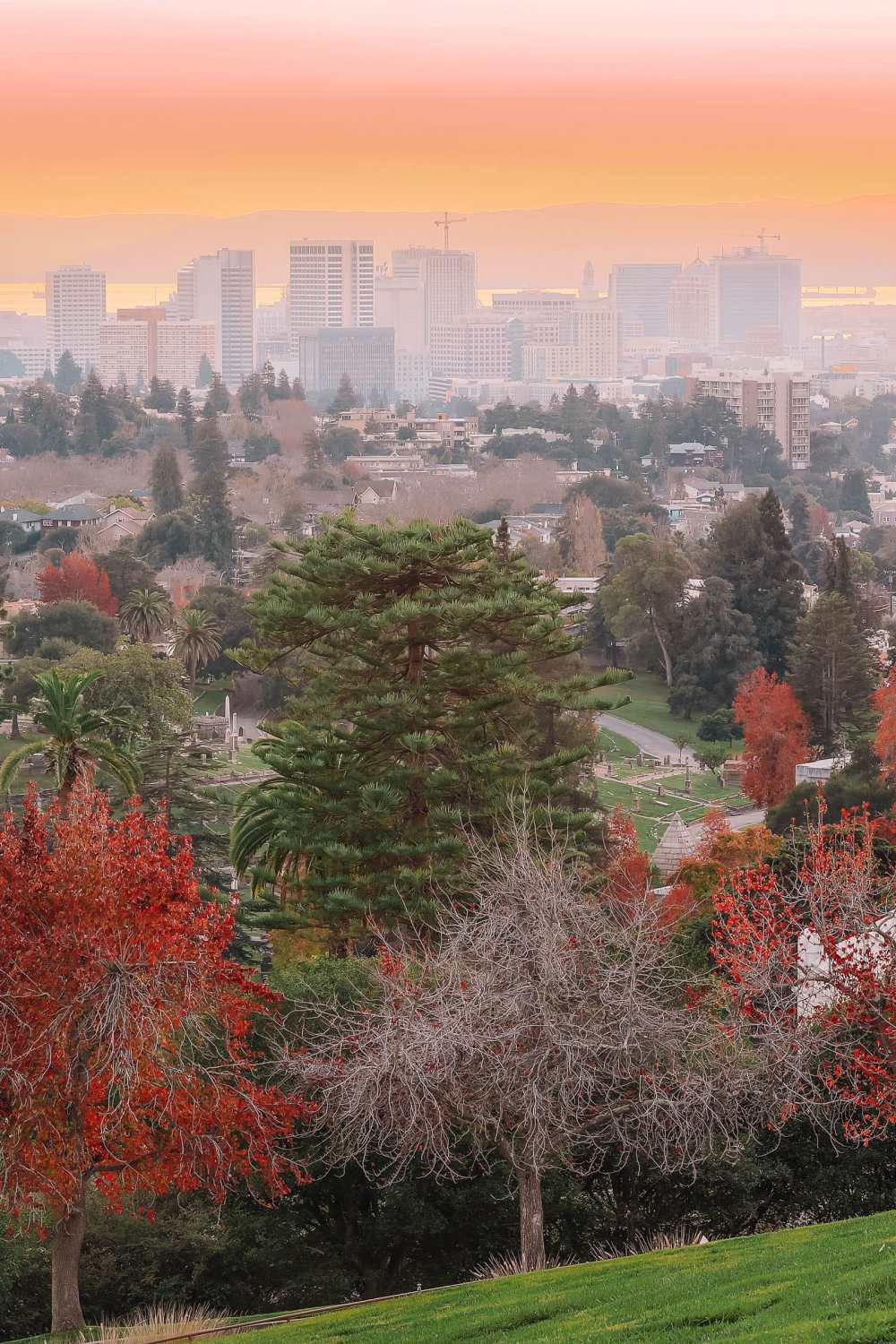 Oh, and be sure to find the resting spots of famous luminaries of the region. You might spot; rapper Mac Dre, architect Julia Morgan, and mogul Charles Rocker.
Not only that, but the history of the Oakland community is also featured here, with exhibits ranging from political activism to social justice movements. It’s easily one of the best things to do in Oakland if you want to get a grounding of the history here. 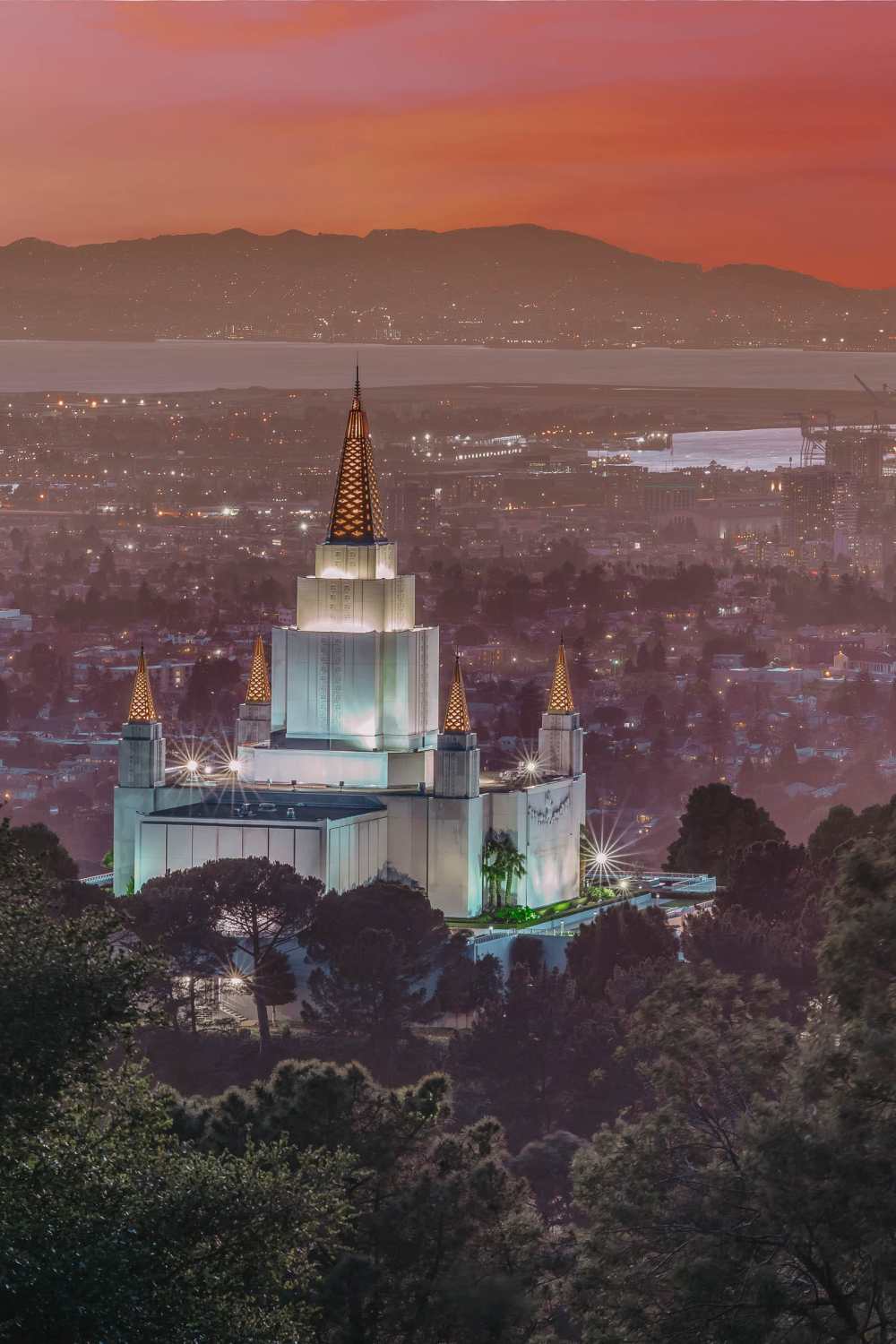 After a stroll, head over to Children’s Fairyland which’s right on the shore. Said to have inspired Walt Disney, Children’s Fairyland has been around since the 1950s. This classic amusement park features heaps of rides, parks, and storybook sets that are great for the whole family.
Now, for me, the main feature is the planetarium. It’s a totally epic way to stargaze from the comfort of the theatre.
By the way, they conjure up a tasty French 75 cocktail!
Read more: Best places to see in California
More than 160 families of African American descent have their permanent records here, which are included in the extensive archive kept in the library. There are also over 12,000 volumes of texts, documents, and books that tell the rich heritage and culture of African Americans.
Fancy a stroll? Head across to the Morcom Rose Garden.

Fancy a stroll? Head across to the Morcom Rose Garden.

With an extensive collection of rotating exhibits and permanent displays, the Oakland Museum of California showcases the totally rich culture and heritage of the region.