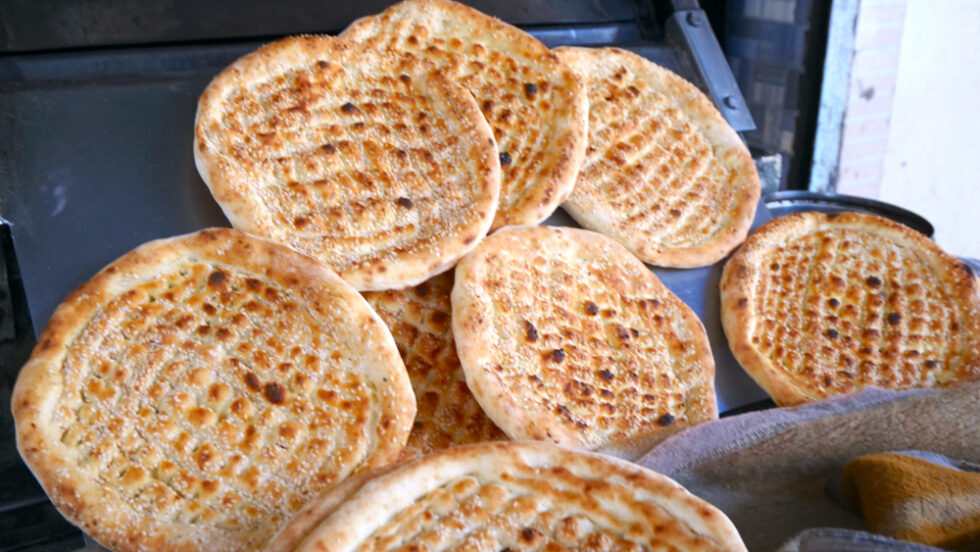 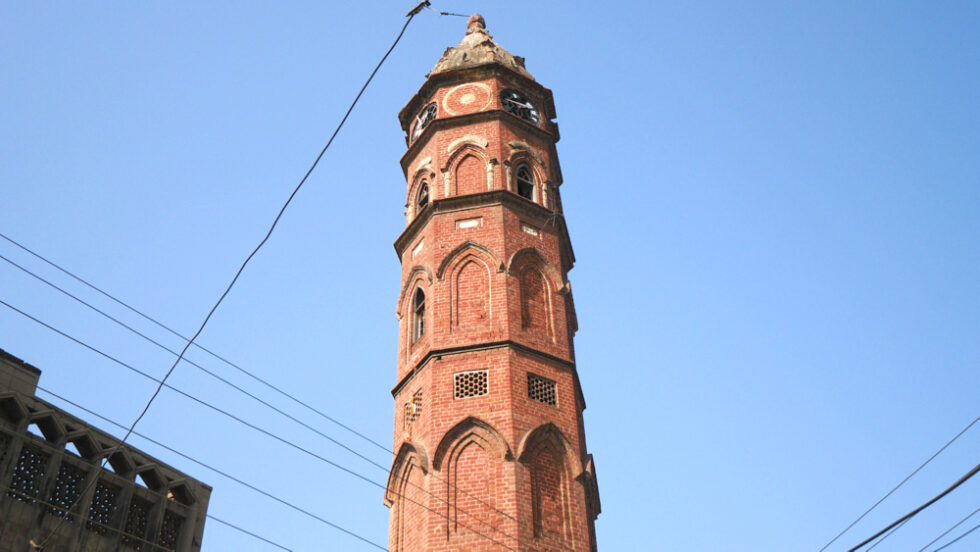 Another amazing kebab spot in Gujranwala’s Old Town is Shahbaz Tikka. If you’re exploring and want to try a mix of common and exotic meats, this is the place to go. They have your usual suspects like mutton, chicken tikka, and mutton seekh kebabs, as well as favorites like karahi. But they also offer a meat I’d never tried before: sparrow. 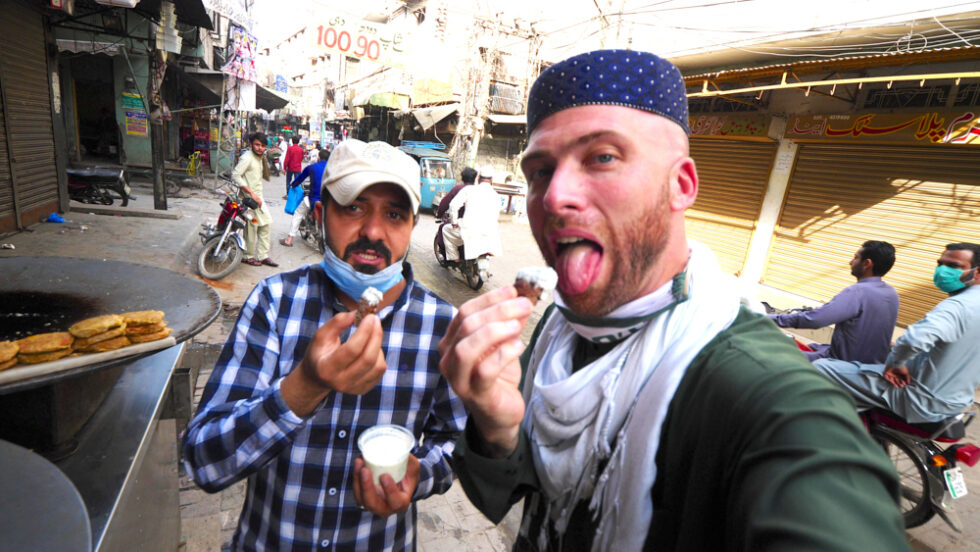 Gujranwala is a relatively modern city, especially when compared to its nearby neighbors Lahore, Eminabad, and Sailkot. It’s thought that the modern city, which was founded in the 18th century, grew from a 16th-century village named Gerai Gujran or Khanpur Sansi.
N5
I was dying to try the paya, which is a meaty stew containing veal legs and brains, but I learned that it’s a specialty in the city of Lahore, and is best tried there. So instead, I went with some hareesa, a pasty lentil stew that contains rice and meat.

If you’re into history, the street is home to Estcourt Clock Tower, an 18th-century brick landmark that dates back to the British Raj. And down on the street are tandoor sellers, carpenters, and much more! It’s such a fascinating place to explore!
The hareesa is quite oily and comes with a stack of naan. I was surprised at how flavorful it was, as it didn’t contain many spices. Adding to the amazing texture were the big chunks of mutton, which were cooked to perfection. Getting a bit of pasty hareesa, a piece of meat, and naan together blew my mind!
Old Town
Street 3 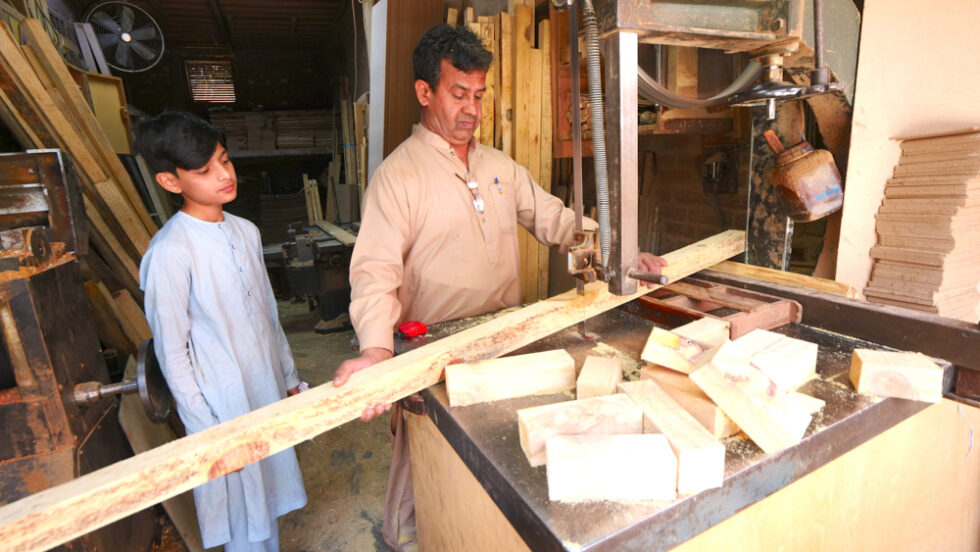 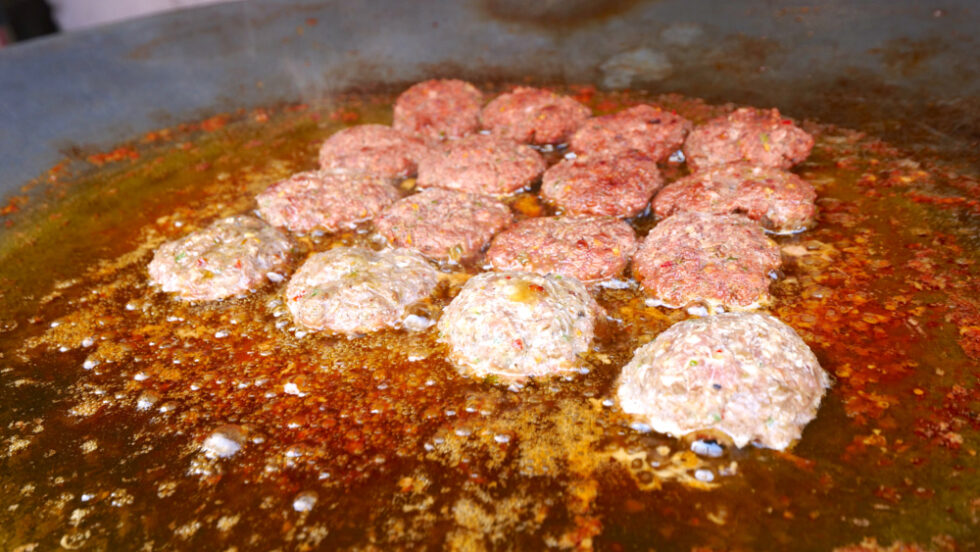 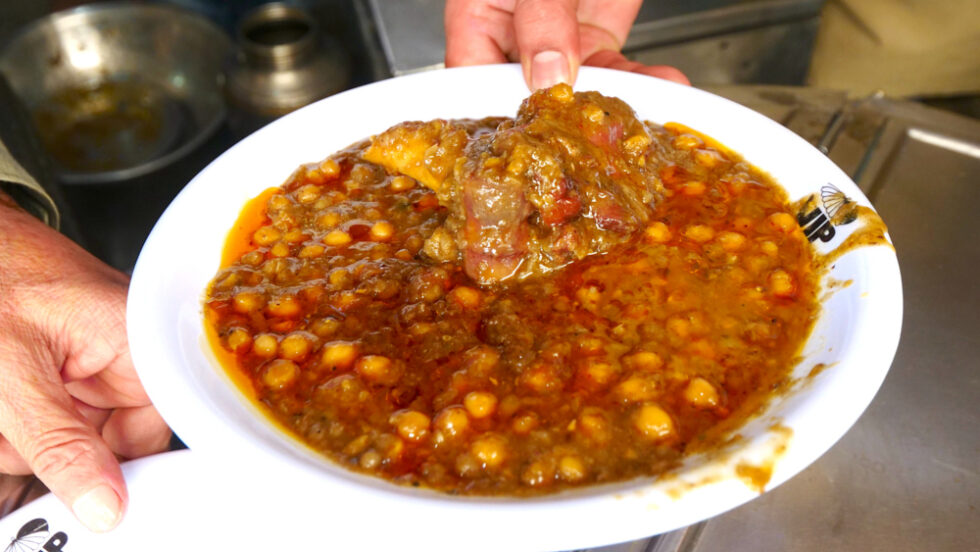 As was the case everywhere I went in Pakistan, the people of Gujranwala were wonderful. They were so kind and welcoming, and embraced me at every turn. The Pakistani people are some of the most hospitable I’ve ever met and made my time in the city one I will never forget. These are the top things to do in Gujranwala, Pakistan.
Near the entrance of Gujranwala’s Old Town is an incredible spot for anyone who wants to experience top-notch Pakistani street food. I’m talking about Javaid Iqbal Restaurant, which is known for its mouthwatering mutton chana. Eating some is one of the top things to do in Gujranwala, Pakistan!
Khizer Tikka Shop 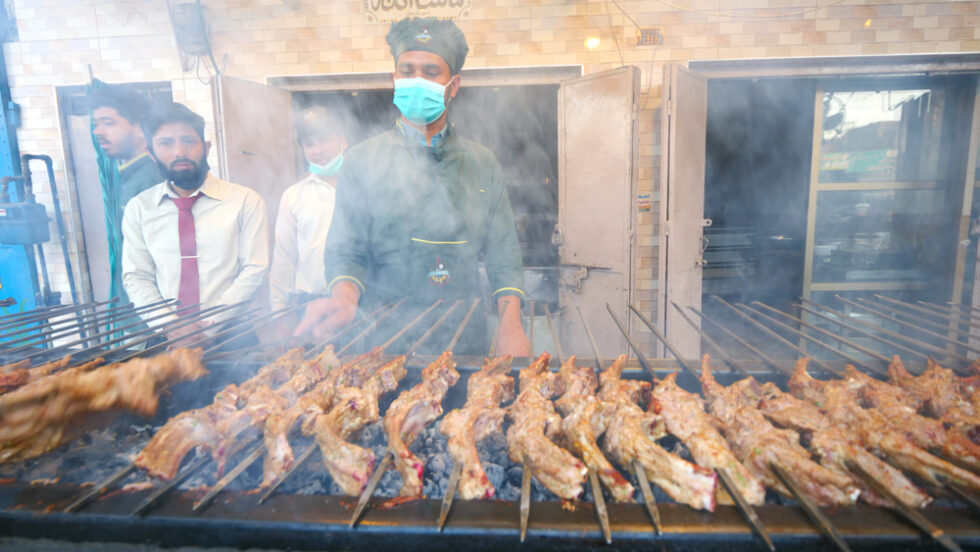 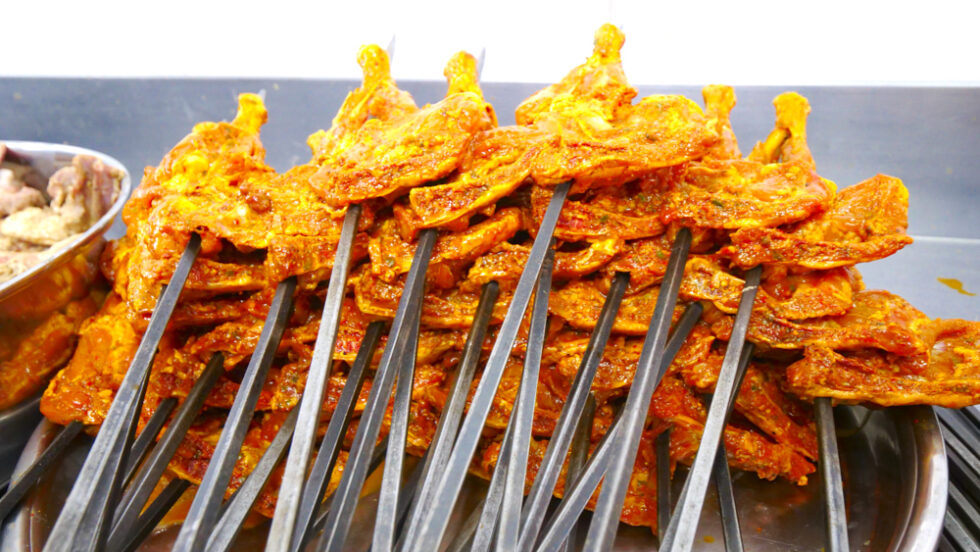 One thing you can try is a salty and bitter lassi, which is a creamy, yogurt-based drink that is typically drunk at the end of a spicy meal. Lassi is usually at least somewhat sweet, but this one was bitter, sour, and salty. It left an unpleasant taste that lingered on my tongue for far longer than I would have liked, but I was told that many people enjoy it!
Pakistan 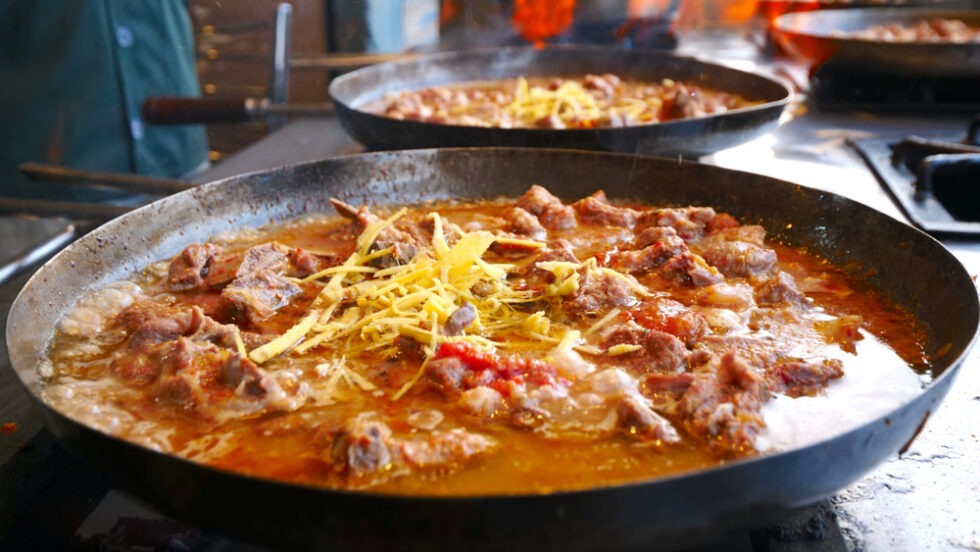 Khizer Tikka Shop only has five things on its menu: chicken tikka, mutton chops, grilled lamb fat, quail, and lamb seekh kebabs. But they’re all so good that they must be on your list of things to do in Gujranwala, Pakistan. Get a bit of everything with some garlic naan, raita, and a flatbread called chapati. 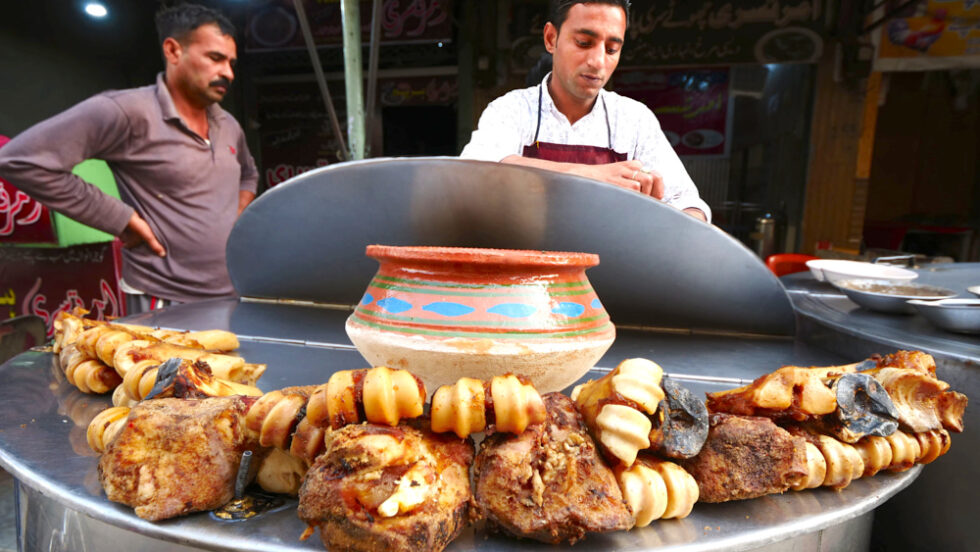 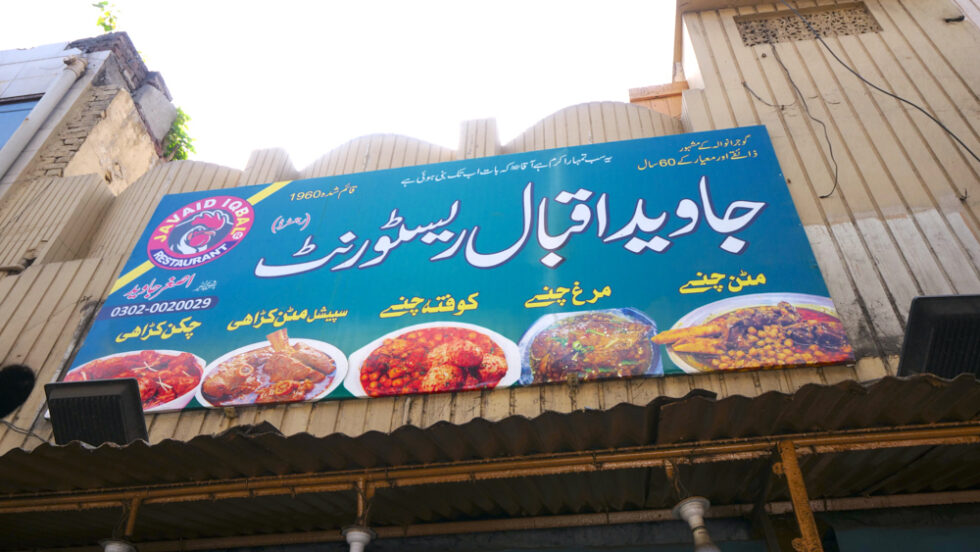 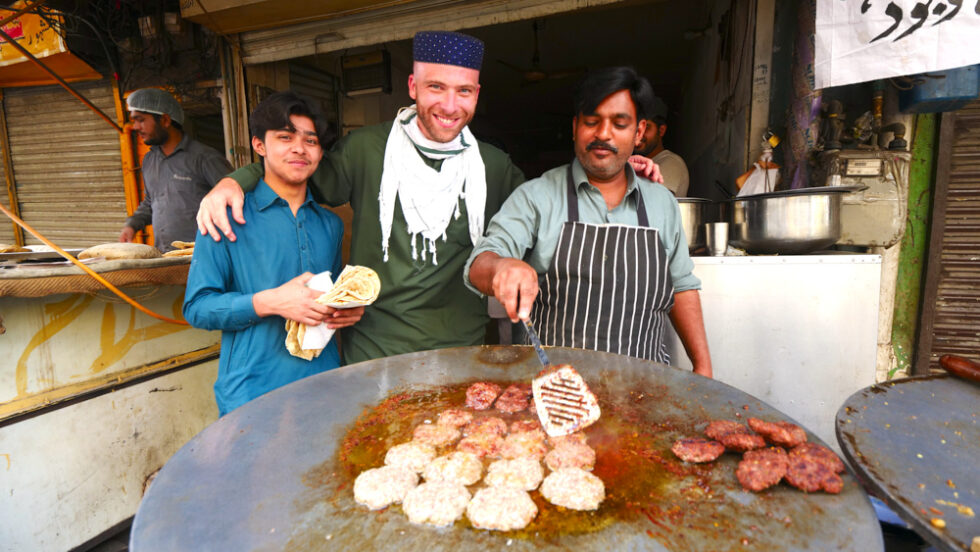 You can’t go on a proper tour of Gujranwala without experiencing its Old Town. This historical and culture-rich area of the city lies through the 18th-century Brandreth Gate. Once you’ve passed under the gate, you’ll find street vendors selling a number of items. Some sell Pakistani foods and drinks like kulfi, paan, naan, juices, paya, and lassi, while others sell electronics and accessories.

I also tried a delicious coconut cake, a rich and syrupy gulab jamun, and something called tutti frutti! I admit, I’m not a big sweets guy, so my visit was very much a sugar overload. But if you love sweet, sugary treats, this is where you need to go! It’s one of the top things to do in Gujranwala, Pakistan for a reason!
Salman Sweets and Bakers
Gujranwala, Punjab 52280