Skip to content
Basically, on the other side of Los Angeles is this hike up to San Vicente Mountain Park. This two-mile hike is relatively uneventful on the way up, but when you reach the park, you will be standing at the remains of a Nike Missle radar tower. Which was used to detect Soviet missiles during the Cold War. The city has done a great job of keeping it up, and it is just really cool to be able to see military history like this while on a hike, giving the kids a lot to explore.

Temescal Canyon is a great way to feel like you have left the city while only being 10-15 minutes from Santa Monica. The hike starts in a shaded area and quickly gains elevation as it heads up to a viewpoint. The viewpoint is a stunning vista from which you can see the ocean, Santa Monica, and even Los Angeles if it’s clear. It’s 3 miles round trip, and it will get your blood pumping, but it has a good payoff at the end. 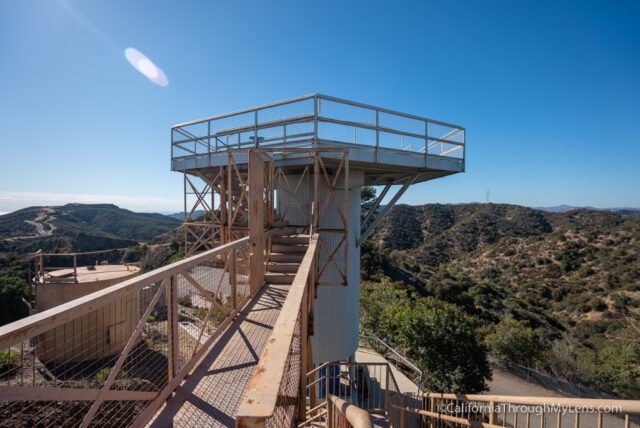 First up, you could put pretty much all of Griffith Park on this list. It is such an amazing park that is full of hundreds of miles of trails. The first trail in the Griffith Park area that I wanted to recommend is the Old La Zoo. The Old La Zoo is a short hike at less than a mile round trip, but it has great picnic opportunities and lots of things for families with children to explore. The park features the remains of the original Los Angeles Zoo, and instead of getting rid of the animal exhibits, they just left them there for you to see. You can walk into many of the cages and wander around the large animal exhibits as you explore. Do note that sometimes the exhibits have a lot of trash in them so you will want to watch small children closely. It is a unique spot to check out in LA.

To end this post, I wanted to give a few more quick recommendations for not really hikes, but fun family walks. First, the Venice Canals is a beautiful area for a nice city walk. Second, the Baldwin Hills Scenic Overlook is a series of stairs that leads to a great view of Los Angeles. Lastly, I would be remiss if I didn’t talk about the Hollywood Sign hike. While not super difficult, it is harder than everything else on the list. That being said, it’s a great hike with older kids and another awesome payoff at the end.
What did I leave off that you think is a good family-friendly la hike? Let me know in the comments. 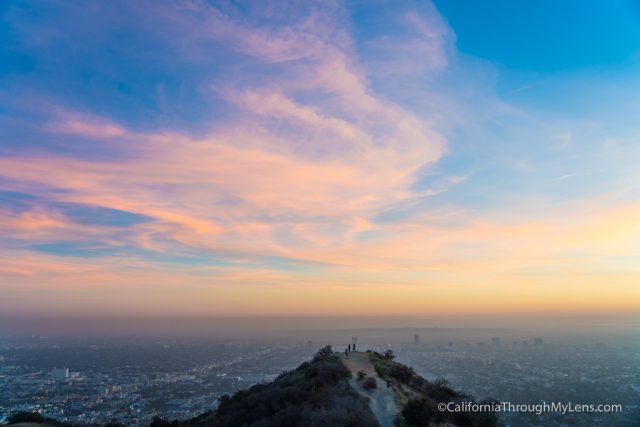 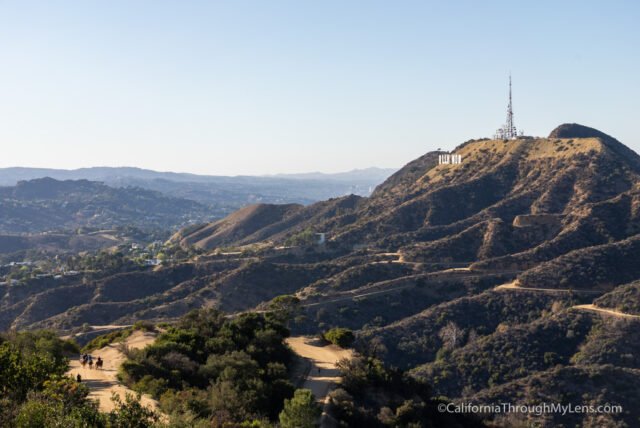 These last few hikes move outside of the downtown LA area, and the first one is Eaton Canyon. I will say upfront that Eaton Canyon is usually too busy for me. This trail in the spring often has hundreds of people on it. That being said, it is a nice hike with a creek you follow most of the way and a beautiful waterfall at the end. I recommend going on a weekday if you can, so that you avoid the crowds as much as possible.
The Lake Hollywood Trail is the next spot on this list, and it is great for hiking and biking. The trail is cement the whole way, and it is basically flat, but it is still a nice 3 miles to walk around the whole lake. The views here are the reason you go, as you can see the Hollywood Sign sitting behind a lake, which is not a view that many people see in LA. 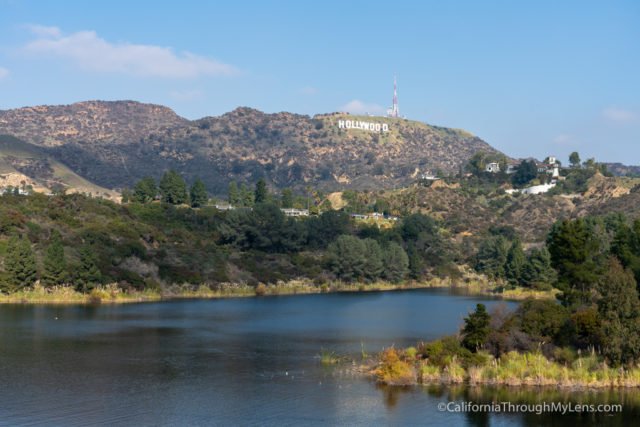 My favorite place to visit in LA is the Griffith Observatory. This beautiful spot on a perch overlooking Downtown LA is great to spend a few hours at. However, it is also the starting point for some amazing hikes like Mt Hollywood. The hike is a little more challenging than some on the list, but it has beautiful views of the Hollywood Sign pretty much the entire way, which will keep you moving. Plus, you can take a short excursion over to Captain’s Roost, which is a picturesque area with lots of palm trees planted in a row. Then, when you make it to the top, Mt Hollywood is one of the best views in Los Angeles. Note, this is not the mountain the Hollywood Sign is on and it costs an hour to park at the lot at Griffith Observatory.
Next up, people love to hate on Runyon Canyon, but it is actually a pretty great hiking area in Los Angeles. The hike starts from basically downtown Hollywood, and it climbs around and through the hills. The trails here can be as hard or as easy as you want, but you will be rewarded with great views if you opt for some of the harder ones. Plus, you may even run into a celebrity here while you are hiking; I have on a few occasions. 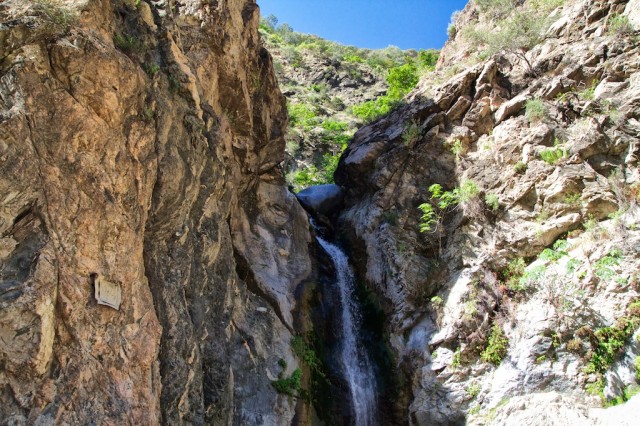