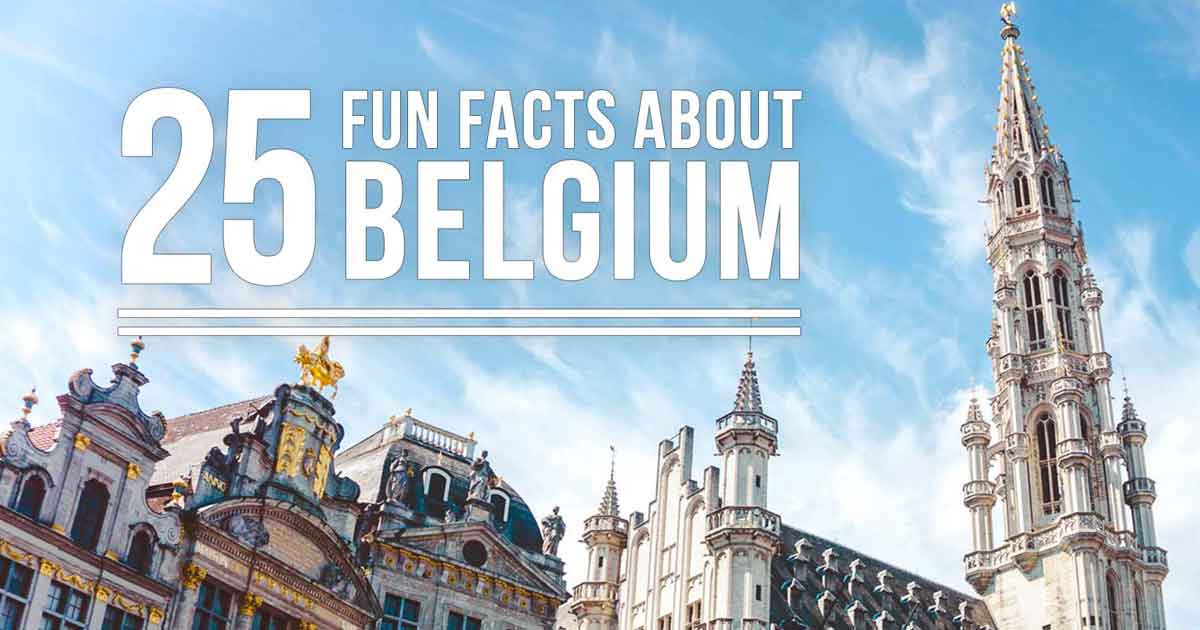 Now apparently, the congestion here is said to be mainly caused by company cars, in which 1 out of 5 Belgians have — oi, that’s a lot! This definitely comes off as a weird thing to me because companies in Asia don’t do this for their employees, they only do it for those who are on a very high managerial or executive position. But it seems that it is more tax advantageous for companies here to give out cars rather than to give higher salaries.
This is definitely beneficial not only for Belgians (who don’t have or want to drive a car) but for tourists too! And again, this makes me sad and envious because Manila has none of this — but okay, I know that it’s expected as it’s a 1st vs 3rd world country predicament.
WELL-LIT: Belgian motorways or highways are said to be the best lit in the world and that they even pioneered the use of high-mast lighting for roadways. But due to recent energy-saving efforts, the Flemish part doesn’t light up most of their highways anymore and that’s usually after 11PM until early morning. They only leave it on if there are extreme weather conditions, road works, accidents, or traffic jams — this saves them EUR 2 million a year, naturally.
…But I guess it makes you question why everyone is still driving their company car and sitting in traffic when there’s a fantastic public transport system that exists. Well, I presume that it just boils down to the way the people think: maybe they like to drive their car because they’re not paying for it nor its fuel anyway, or that maybe they just love driving as much as they love biking!
TOLL-FREE: Self-explanatory. I guess it makes sense for it to be toll-free because Belgians are paying a lot of taxes to their government!

BELGIUM FACTS TRIVIA: Belgium is the world’s 3rd country with the most vehicles per square kilometers after the Netherlands and Japan. Another trivia: there is an ongoing + life-long ‘joke’ that Belgians have worse roads than the Netherlands since when you cross the border, you’ll immediately see and feel the difference.
.
*Note: In terms of frequent traffic, however, Paris and London rank higher.

For example, they say that drivers in Brussels waste an estimated 83 hours a year in traffic… and I thought we have it bad in the Philippines! (Nevertheless, we are still one of the cities in the world with the worst traffic and the majority of our drivers are never disciplined and the roads are never orderly nor good.)
Well, Belgium has the highest tax rates in Europe, and doing this will make companies pay less tax compared to when they give their employees a raise or a bonus.

Anyhow, other than their awesome rail system and stations (that can just easily transfer you to any European country), each of their three regions even have their own organized bus and tram networks:
So I guess the best statement to say is that the Belgian highways are one of the brightest man-made structures visible from space at night at a certain ‘height’ and with the right equipment.
There are some articles claiming that the Belgian highway is the only man-made structure visible from the moon at night.
DENSE: Belgium has one of the highest road densities in Europe. ‘Road density’ is said to be the “ratio of the length of the country’s total road network to the country’s land area”. Simply put, it means that Belgium has a LOT of roads interconnected to one another. Some of the motorways even have 3 lanes and different roads called as A-roads, B-roads, E-Roads R-roads, N-roads, T-roads, and secondary N-roads or Provincial Routes. Now I won’t bother explaining each (as it’s another complicated thing) but just imagine that they have a LOT of roads.

I did mention that there are traffic jams in Antwerp and Brussels but the good thing about De Lijn is that it has its own lane on the highway; so in case there is congestion, the buses can just breeze by with no problems. This definitely encourages people to use public transportation!
“…What!? How can that be more tax advantageous???”
I have experienced the services of De Lijn and it always makes me want to cry whenever I see the schedules and routes that are so well-coordinated and planned. The buses have high-tech payment systems too (payment through electronic cards or through your phone) and it can even accommodate persons with disabilities (it has ramps and sections especially for them).
This is not true, the same way that the Great Wall of China is not visible from the moon. Come on guys, the moon is very far… I guess they need to brush up and say that it can be visible from space, with ‘space’ being 400km max above Earth (unless they use some high-tech zoom-in lens or whatever).
Of course, this is something that I don’t love, but it’s an interesting thing to know! Most specifically in Brussels & Antwerp, these cities have the worst traffic jams* in the world according to Forbes.
Without a doubt, all of it just makes me say: “This! This is how a society should work!