Dashcams are useful in detecting bad driving because they record all vehicles on the road, as well as their number plates. Motorists are increasingly using dashcam footage to report reckless behaviour on the road to respective authorities. Not only does apprehending such drivers deter them from doing it again, but it also helps make roads safer for all motorists. Reporting dangerous driving may not save your life, but it will create a future where such instances are harder to find.
Distracting driving kills thousands of motorists every day. Distracted driving encompasses any activity that takes the driver’s focus off the road and onto other things, such as mobile phones. Most often, motorists find themselves using their phones while driving because they need to find directions to reach their location.

GPS trackers are a prominent feature in dashcams. They record the real-time location of your vehicle and send the stream of data to an assigned device, such as a smartphone. A voice assistant, such as Alexa, carries out all your routine smartphone tasks like checking the weather and making calls. The hands-free experience allows you to keep your focus on the road, negating the risk of distracted driving accidents. ●      Intelligent Parking Mode: this detects unusual activity while the car is parked which helps you avoid abductions All of us, at some point in time, have been victims of car vandalism and theft. You park your car in a seemingly safe place, come back hours later only to find either the exterior damaged and vandalized or some of the interior parts missing. This is a common occurrence simply because car thieves repeatedly find newer ways to profit off of other people’s vehicles. If that’s not bad enough, it gets worse. There are several cases where people are kidnapped in their cars because the kidnappers managed to hide inside the car while the people were away. Car thieves also break into cars to steal parts such as catalytic converters, and if you’re seen while the crime is underway, there is considerable risk to your life.   According to World Health Organization, road accidents claim 1.3 million lives every year. To prevent loss of life on roads. Road traffic accidents are also the leading cause of death for people aged 5-29 years. Such casualties decrease when there are roadside emergency services that provide the right assistant in the least amount of time possible. For motorists traveling long distances, often through rural and remote areas, the chances of assistance in the event of an accident decrease because fewer cars are present on the road that can report the crash. 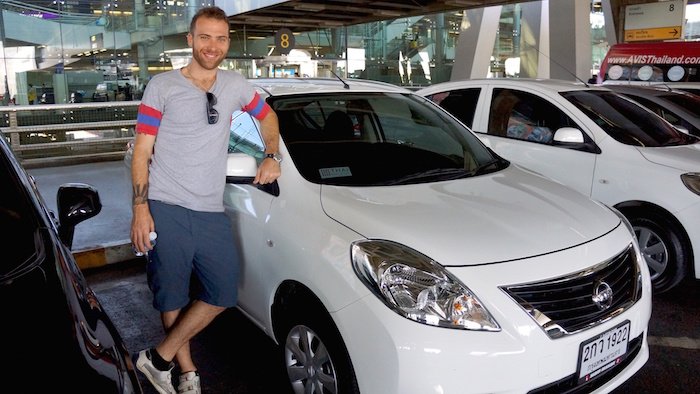 We’ve all heard about dashcams, and you may be considering getting one. Dash cams can help you save thousands of pounds by thwarting insurance fraud, providing evidence for insurance claims, and lowering auto insurance rates. But did you know that they can also save your life? While traditional dashcams, or dashboard cameras, simply recorded the road ahead of you, newer dash cams have several inbuilt features that provide critical protection for motorists.  Here’s how new smart dash cams can save your life. A dashcam’s Emergency SOS system follows pre-set protocols to detect when a car has been heavily impacted. The system then sends a signal to the driver, and when no contact is made, the driver’s location, medical records, and emergency contacts are sent to roadside authorities. Receiving the right treatment in the quickest time decreases your chances of dying in a car crash, and the Emergency SOS proves a vital aid in such situations.  Dashcams bring inbuilt navigation systems that do all the hard work for you. They find the best route, read the expected traffic, alert for road hazards, and lead you to your destination without ever needing you to pick up the phone.