An excellent idea for the start of your tour would be to follow in the great footsteps of the legendary civil rights movement leader, Dr. Martin Luther King Jr. You can fly into Birmingham’s Shuttlesworth International Airport, which is also named after a civil rights activist. Martin Luther King visited Birmingham in 1963, which was a seminal year in the civil rights movement. You will notice the man’s impact on the town as soon as you enter it. You should visit Birmingham Civil Rights District, Fourth Avenue North Historic District, and 16th Street Baptist Church, which Dr. King visited.

Anniston, Alabama, is another town anyone looking to connect more deeply with the civil rights movement should visit. In the early 1960s, the Congress of Racial Equity organized bus trips filled with interracial groups traveling from Washington to the South. The riders meant the trips to challenge segregation in all the various towns. Many Freedom Riders were beaten brutally by white people, including the Ku Klux Klan. On May 14th, 1961, Mother’s Day, there was an attack on Freedom Riders in Anniston that made headlines worldwide. Commemoration in the town will help you deeply connect with the movement.

Nashville, Tennessee, is famous for being the home of country music and the country music hall of fame. However, it is also home to the National Museum of African American Music. Music has always been deeply connected to the civil rights movement. In Nashville, you will appreciate how African American music helped with the civil rights movement and how it has shaped music today. It is the only museum of its kind and a venue worth visiting.

Head to Jackson, Mississippi, for the Civil Rights Museum and More 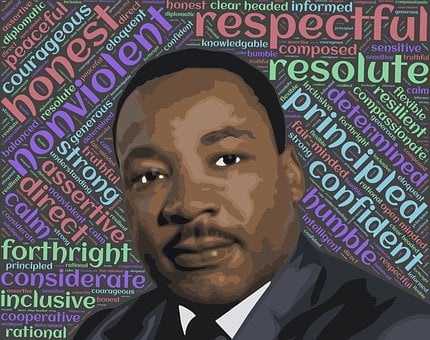