This ice rink is open all year round, thanks to the efforts and funding of part of the tight-knit community of Nantucket. Ice skating on the cool Nantucket Ice rink after a day on the beach is an experience like no other. You can skate alone or join a class or hockey or curling game.
It has two domes and an older Clark telescope as well as a modern 24-inch one. You can use them to gaze at the stars, the constellations, and, if you are lucky, at a passing comet, a meteor shower, a lunar eclipse, the passing of the International Space Station, or another celestial event.
You can take the scenic Sconset Bluff Walk through the village and will reach the beautiful beach and the Sankaty Head lighthouse on the easternmost point of the island.

The compass includes the sea mileage and destinations and directions to some of the most exotic ports and locations to which the Nantucket whaling ships used to travel.

It is a beautiful tribute to the times when the island was considered the whaling capital of the world and a place to go if you want to see the best of Nantucket.
Some cities include Calcutta, Moscow, Cape Town, the North Pole, Rome, Bombay, and many more.
It is a preferred location for vintage-style weddings, parties, and other special events and is a must-see spot in Nantucket.

The postcard-like fishing village Siasconset on the eastern side of the island is the place to go if you want to take the most Instagram-worthy photos or you want to enjoy one of the most romantic strolls of your life.
The plaque includes a picture of the famous TV star along with a sign saying “Gentle, Kind, and True.” It is displayed in one of the pews at St. Paul’s Episcopal Church, where he and his family used to go during their vacations.
Visit the museum to see artifacts from the wrecks, see models of the ships and learn the stories of the local heroes who risked their own lives saving their crews.
What used to be a livestock barn is now one of the artsiest venues in Nantucket. Greater Light was transformed into a stunning residence established by artistic sisters Hanna and Gertrude Monaghan in the 1930s.

At the end of the day, you can pop into The Chanticleer, one of Nantucket’s best fine dining restaurants, for a memorable dinner.
The small village, also called Sconset, is home to some of the iconic weathered gray shingle-style cottages typical of Nantucket and the New England coast. Most of them have trellis with red and pink French roses crawling to the sky. The gardens are magical when in full bloom too.
Nantucket is known to become covered with heavy fog out of nowhere, which caused hundreds of shipwrecks during the centuries and led to the island being called “the graveyard of the Atlantic.”
Interestingly, Mr.Rogers trained to be a Presbyterian minister before becoming a TV star, but he chose this church on Fair Street and became a congregant and everybody’s favorite neighbor.

What makes this store so special is that the workshop where the items are crafted is on the second floor. And that the handwoven goods made by the local artisans have long been preferred by royalty, moguls, celebrities, and fashion icons, such as Princess Grace, Jackie O, Bill Gates, and Hillary Clinton. They have been used for decorating the showrooms of top-of-the-line fashion designers such as Louis Vuitton and Chanel, and more.
At this store on Main Street, you can find other crafted items such as jewelry, clutches, and décor items as well.
Even if you are in Nantucket only for a day, you should visit and take a photo beside the famous Compass Rose. Found on the wall of the Ralph Lauren Store in downtown Nantucket, this compass was originally painted by the previous art and photo store owner H. Marshall Gardiner in 1930.

There is hardly a more beloved TV celebrity in the history of the USA than Mr. Rogers.
But apart from the expected sites to see and things to do on this picturesque island, such as the endless beaches, the historical buildings and lighthouses, the gray weathered shingle cottages, the flowers, the museums, and the dining scene, there are some other less popular but still wonderful and memorable things to add to your Nantucket vacation plan.
Don’t miss the opportunity to go stargazing on a clear summer night at the Maria Mitchel Association Loines Observatory.
The Nantucket Shipwreck and Lifesaving Museum is less known than the famous Whaling Museum, but it is a true hidden gem worth visiting.

It was named after Genesis 1:16 and features floor-to-ceiling windows, 12-foot hand-forged iron gates, numerous unique architectural elements, furniture and accessories, and a gorgeous secret garden.
Nantucket Looms was established in 1968 and offers exquisite handwoven blankets, throws, table linens, and apparel made of the highest quality fibers, including Japanese silk, mohair, Scottish cashmere, merino wool, and more.
While Nantucket has become a preferred summer vacation and second home destination of many celebrities, a special icon plaque celebrates one of the regular summer residents Fred Rogers who spent his vacations in a cottage in Madaket on the western side of the island. 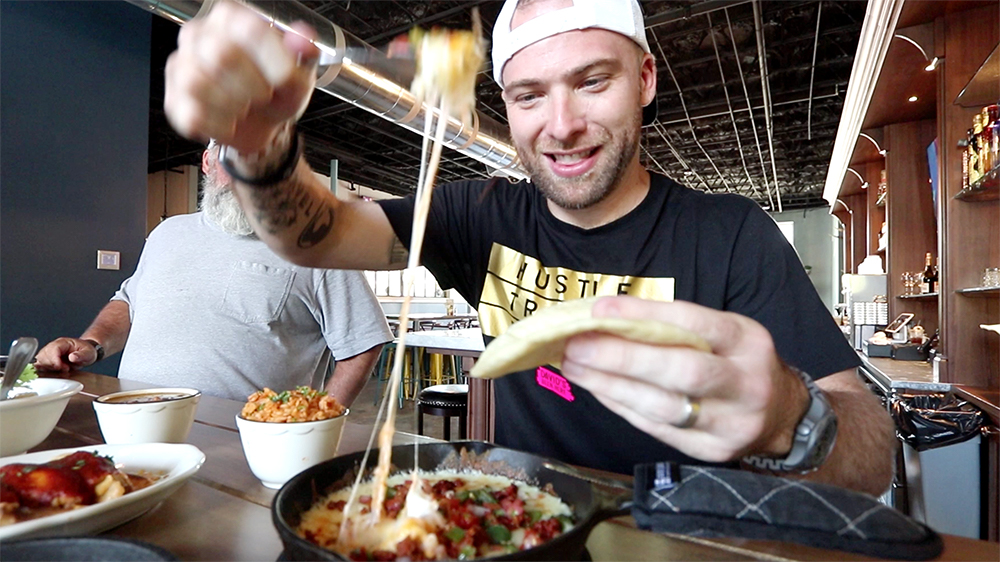 Yes, the town of Nantucket is home to some of the most exclusive boutiques in the country, but there are some beautiful art galleries and craft stores there too.
If you have already booked a place to stay and your ferry or plane tickets for your holiday in Nantucket, then you’ve also probably planned your itinerary.